This is the ultimate guide to beating Majima in the award winning Batting Cage fight that showcases the skill and thought put into Yakuza Kiwami.

Yakuza Kiwami is a video game developed by Sega that showcases the life of Japanese criminals, known as Yakuza. It is a video game littered with mini games, tense moments, good voice acting and boss battles.

One such boss battle takes place in the Batting Cages, when the eccentric character “Majima Goro” challenges you to a fight.

This guide will unlock the secret to facing him!

Before you do anything else, you need to go to your menu. Go to Save/Settings. Note that you must do this step before you start the boss fight. 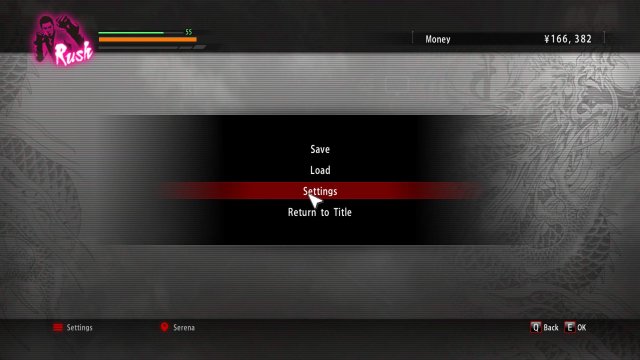 Lastly, at the top you will see ‘DIFFICULTY.’ Click on the left arrow until it says ‘EASY’ then save. This activates a special feature which enables you to complete this boss fight properly.

Proceed into the Batting Cages and start the fight. If you did Step 1 correctly, you will be able to overpower Majima, as he will become more vulnerable and will not activate his stun-locking attack cycles. You can use Rush for the duration of this fight.