According to official map script ninth The Cyan Stone of Power should be given to a player when one visit center of Central Maw (H8). This should also trigger final boss fight (if one have other 8 stones) because spawn trigger is exactly in the same location. I was unable to trigger ninth stone in any proper way so I hex edited saveworld server data for it and this mean that some of this info may be innacurate (95% should be correct).

Player can unlock levels above 50 while completing steps of Power Stones quest. I managed to unlock lvl 93 with 8 power stones.

Each unlocked Power Stone appears as a glowing crystal on your compass (in hand + inventory) but I was not able to see crystals on other players compass.

Players can unlock new dance styles with each Power Stone unlocked.
Killing final boss gives player skin item (I was not able to interect with it so far) and it persists through death in inventory.

Each of Power Stones is located within hidden chamber under any of 8 PVE islands.

(Its under island = you will not see it thisway in game).

To unlock Power Stone you need to bring Artifact Key to chambers altar. 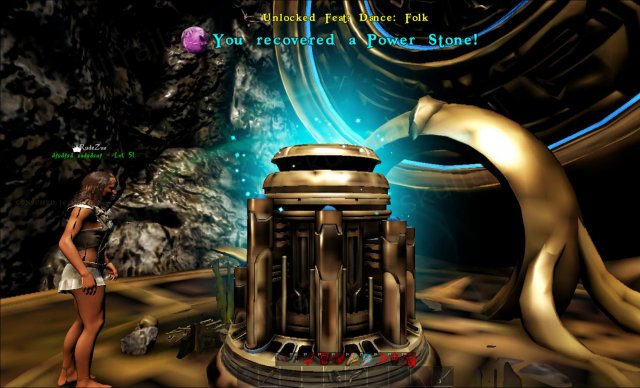 There is only one PVE isle in the center of these cells so you will not miss it.

What to Look For

When you done with isle boss you have to look for object visible below. Entrance to the hidden chamber is somewhere close.

Having all 9 stones on your compass will trigger boss event in the middle of the Center Maw (H7).
(Here is an inconsistency in my research because killing boss should give 9th stone but game wont trigger boss fight unless you have all 9 stones – atleast for me while on local server, maybe when you sail onto vortex on official server it will grant you 9th stone…)

You have to look for water vortex. When you are on top of it Kraken will emerge. He will also spawn Ships of The Damned so be prepared to face these every 2nd odd phase. Wind will push your ship in the opposite direction so sailing is a lot harder during this event. Kreken will also start shooting giant homing sparkles into his aggro target. From now one you have 1 hour to finish him.

You can not damage Kraken directly. Target its tentacles to force him into even phase.

Each even phase looks the same – Kraken almost die but its being saved by entity tha looks like ARK probe. This entity spawn force field around itself and boss. You have to damage it or it will heal Kraken. I have no idea how to penetrate this force field in “legal” way (tested with cheat ghost to speed up process).

After this phase fight returns to odd phase but some tentacles might be empowered with electricity or behave more aggresivly.

Kraken has no loot itself. 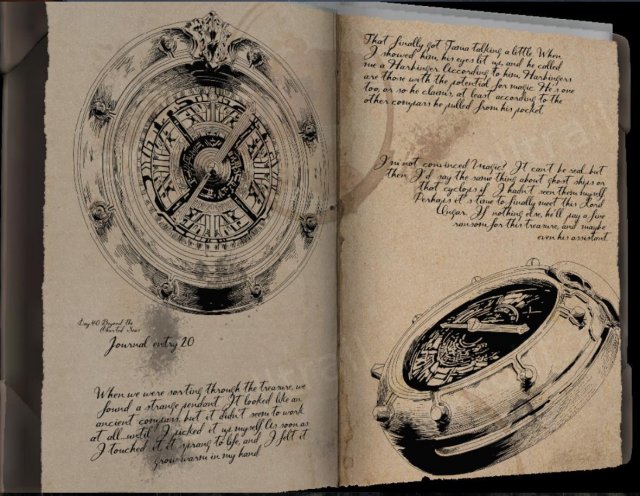